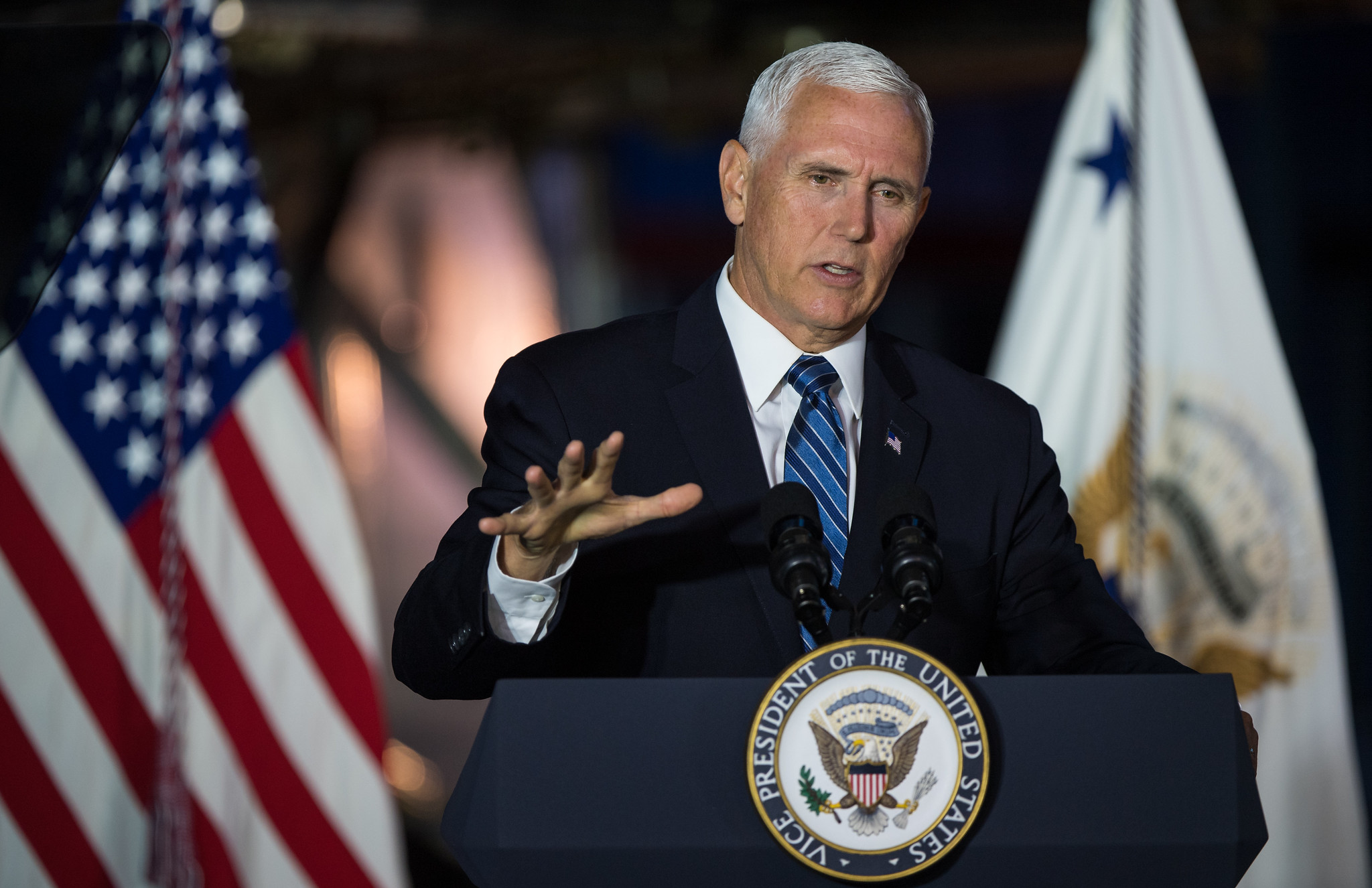 The U.S. Space Command is set to be up and running on August 29, Vice President Mike Pence said today at a meeting of the National Space Council.

Following August 29th, the Space Command will consist of 87 people under the direction of Gen. John Raymond, the current commander of Air Force Space Command.

What he said: "The United States Space Force will ensure that our nation is prepared to defend our people, defend our interests, and to defend our values in the vast expanse of space and here on Earth with the technologies that will support our common defense for the vast reaches of outer space," Pence said.

In the future, the program - which will start as a division of the U.S. Air Force - will be the sixth U.S. armed service, joining the Air Force, Army, Marine Corps, Navy and Coast Guard.