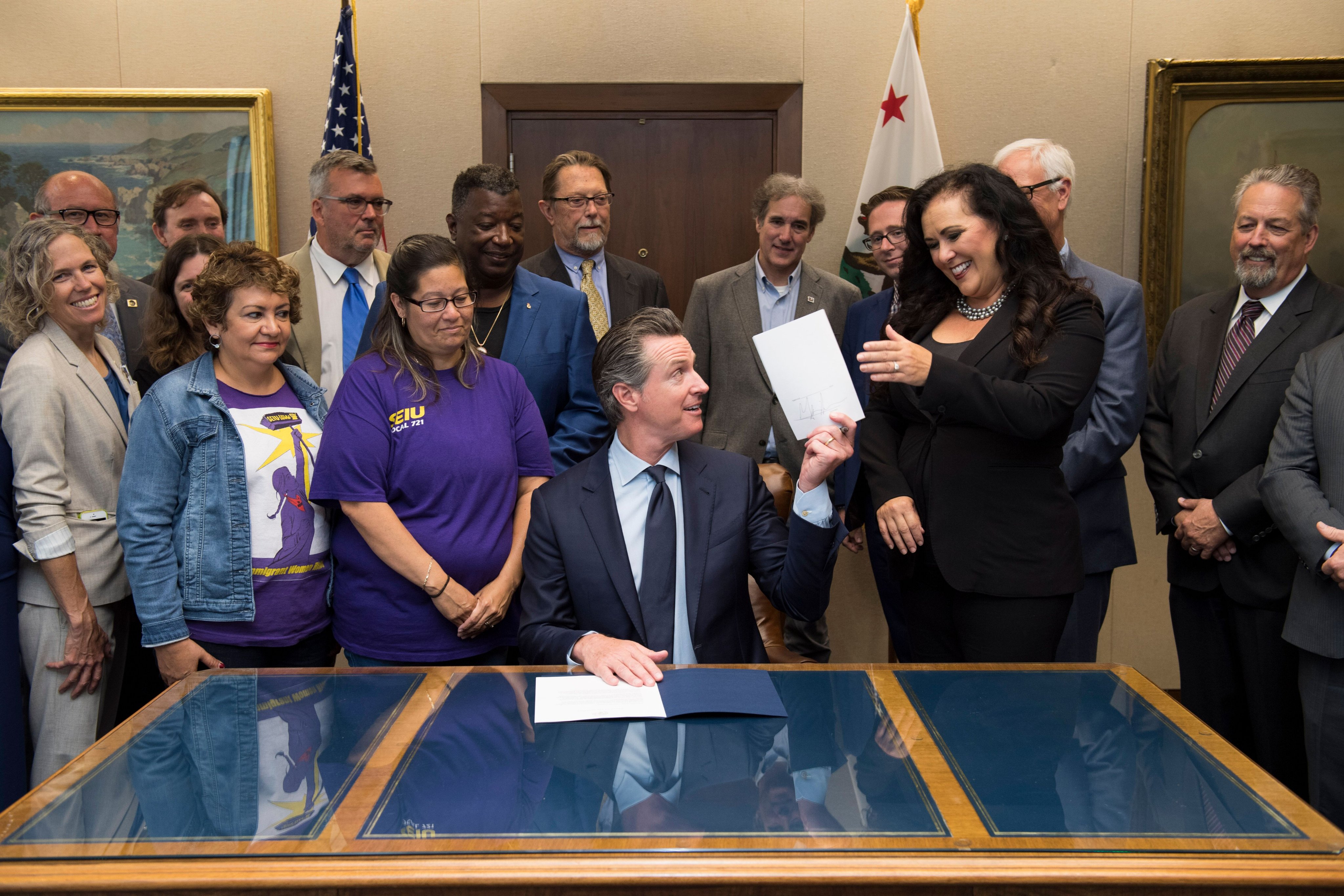 Yesterday, California Governor Gavin Newsom signed a bill designed to protect gig workers, like Uber and Lyft drivers, into law. The bill rewrites California employment law, making it harder for companies to label workers as independent contractors, a status that leaves workers with fewer benefits than employees. The bill is a victory for workers, but was met with strong opposition from many special interest groups in the business community as the costs associated with employees are significantly higher than the costs associated with hiring independent contractors.

What does the law change?

The law, which takes effect on Jan. 1st 2020, defines workers as employees if they perform tasks under a company’s control, their work is integral to the company’s business and they do not have independent enterprises in that trade. However, companies like Uber and Lyft maintain that their workers will still be classified as independent contractors under the new law, an argument that will likely be tested in the courts. Moreover, many professions (such as doctors, accountants and real estate agents) will be exempted from the law, provided that they set or negotiate their own rates, communicate directly with customers and make at least twice minimum wage.

How is an employee different from an independent contractor?

Why does the business community oppose the law?

Reclassifying independent contractors as employees will subject employers to paying half of their employees’ Social Security tax. In all, employee benefits can add an additional 30% to the cost per worker.

What to look for next:

You can expect many small business to quickly reclassify their workers as employees in order to avoid the costs of extended court battles. Following a likely battle in the courts, if larger corporations like Uber and Lyft are required to reclassify their California workers as employees, these employees will likely cost the companies an additional $500 million and $290 million per year respectively, according to a Barclays analysis. For drivers, the flexibility of creating their own schedules will change and they can be barred from working for competitors. The labor community would like to provide Uber and Lyft drivers the ability to unionize, so you can expect to see future bills on the matter.