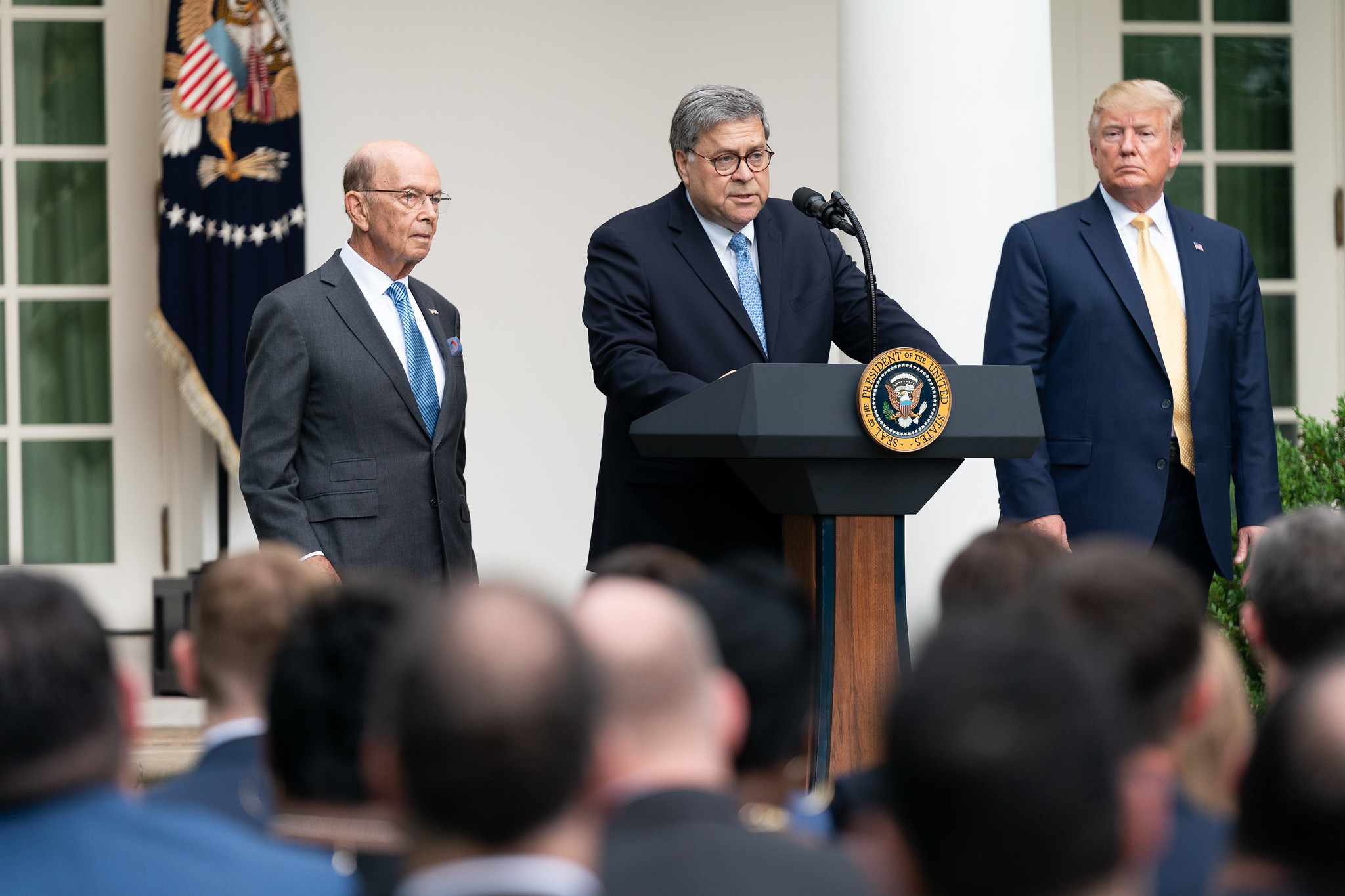 During a keynote address at the International Conference on Cybersecurity, Attorney General Will Barr argued against the “warrant proof” strength encryption that prevents law enforcement from accessing criminal activity.

The surveillance capabilities of the U.S. government are “going dark,” according to Barr.

But, security experts state that law enforcement, following Edward Snowden’s leak of government overreach, have seen no evidence of an increase of crime related to the use of encryption.

Context: The sentiment peaked following the aftermath of the 2015 mass shooting in San Bernadino, CA when Apple didn’t provide the FBI with a backdoor to the shooter’s iPhone. The FBI’s subsequent efforts to access the smartphone for evidence ended when another private company assisted the bureau. The clash between law enforcement and tech companies has escalated in recent years with companies refusing to assist.

This speech comes as Facebook’s messaging app is extending security protocols to protect its users and other companies are touting their privacy capabilities.

“I am here today to tell you that, as we use encryption to improve cybersecurity, we must ensure that we retain society’s ability to gain lawful access to data and communications when needed to respond to criminal activity,” stated AG Barr. He finished the speech by stating that Americans should accept encryption backdoors for the security of our nation.

With an increase in surveillance from traffic lights and data mining to private surveillance systems, law enforcement has a greater ability to oversee the American public’s activity and there is no cause to believe their resources are drying up soon.