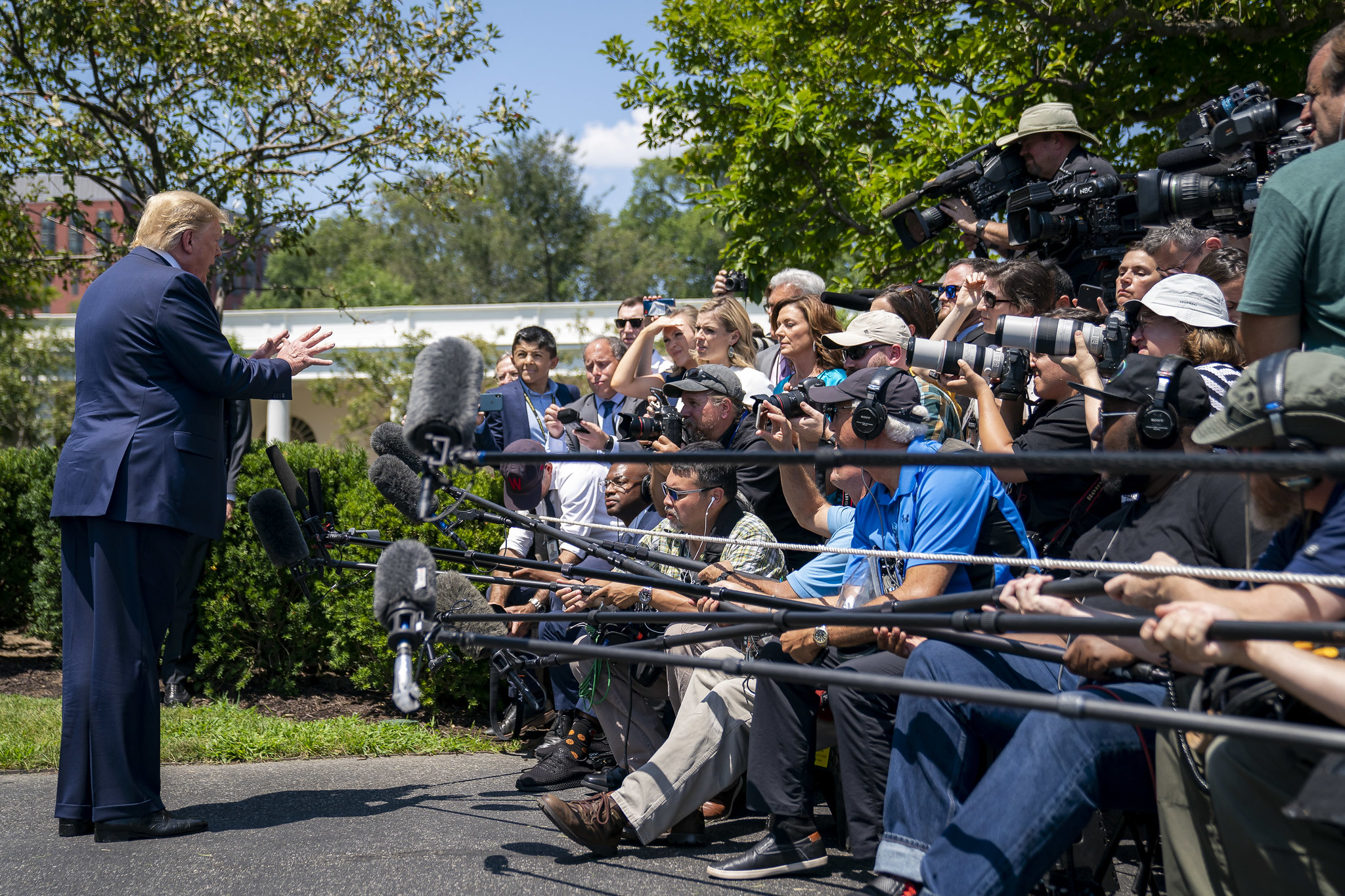 With over 251 mass shootings in the 216 days of 2019, the American public has a valid concern for the safety of their communities.

89% overall support background checks for gun purchases at gun shows or other private purchases - even 84% of Republicans support such legislation, according to a July NPR/ PBS NewsHour/ Marist poll.

Amid the American public’s push for gun reform, Trump has echoed these bipartisan sentiments, stating support for red flag laws and openness to “meaningful” background checks.

International Perspective: Amnesty International, a human rights organization, has placed a travel warning on those seeking travel to the United States. Due to politicians’ inaction on the subject and

In the Digital Age of open source code, there are further obstacles for gun reform activists to hurdle. For one, the rise of 3-D printed guns opens the door to easy-to-make and untraceable weapons.

Moving Forward: Senate must reconvene to pass meaningful, bipartisan gun reform, mental health resources and be proactive about access to such weapons.