Andrew Yang's Answer to the 'Mindset of Scarcity' 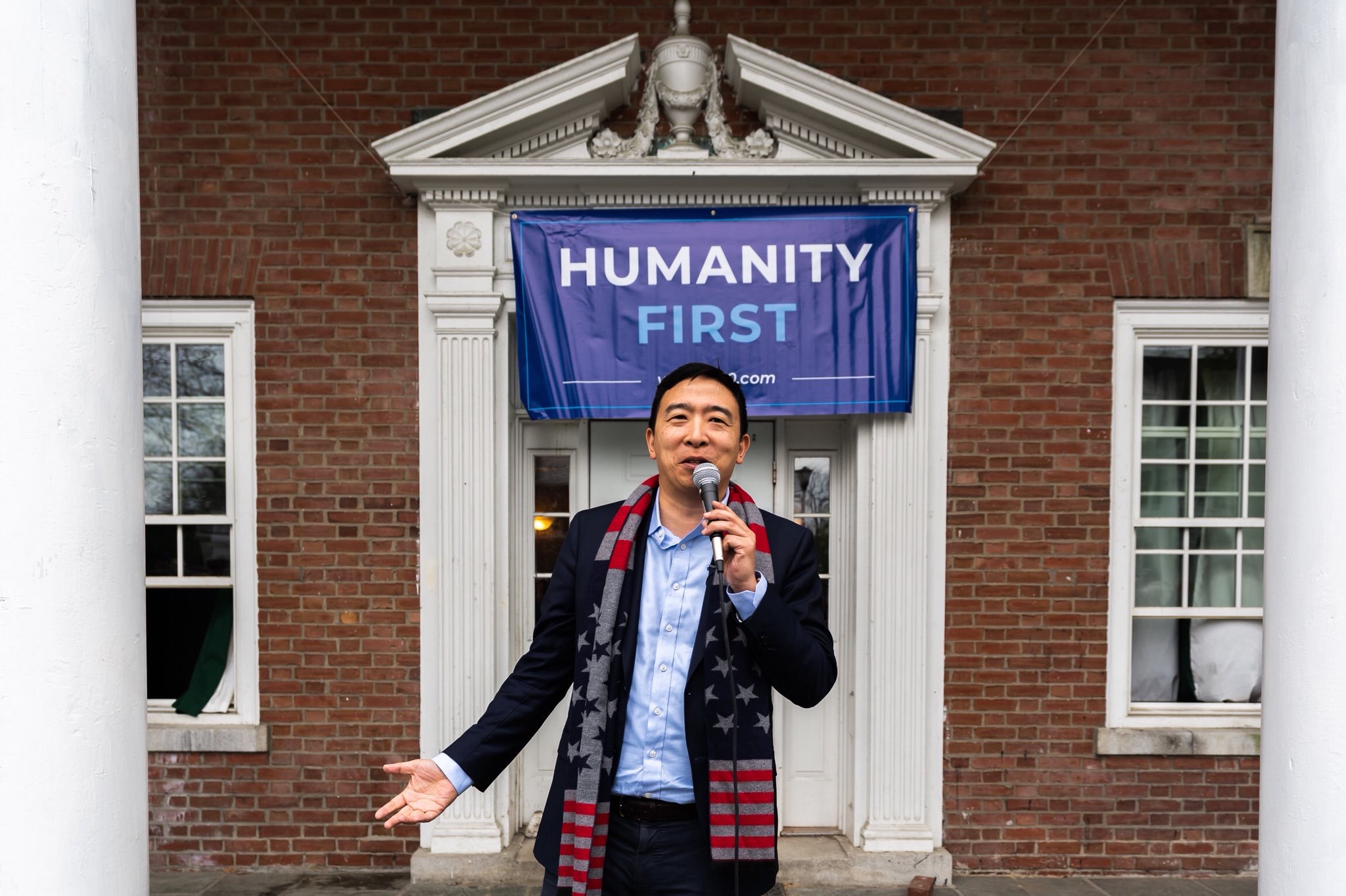 Democratic presidential candidate Andrew Yang took to Twitter on Saturday to express his belief that the ‘mindset of scarcity’ is polarizing the country, which he suggests could be solved with his flagship proposal of a universal basic income (UBI) - or “Freedom Dividend” - of $1,000 per month for every American citizen over the age of 18.

Automation makes matters worse. With 3.5 million truck drivers in the US- the most popular occupation in 29 states - the incoming truck automation will displace them. During Joe Rogan’s podcast, Andrew Yang stated, “The average trucker in a 49-year-old guy with a high school education, maybe ex-military,... and they are making like $50,000 a year. It’s going to be nearly impossible to retrain them.” Turning truck drivers and coal miners into software engineers may not be feasible.

According to Yang, UBI would reduce this strain, make unexpected bills an “irritation” instead of a “catastrophe” and allow these individuals to focus on the arts, entrepreneurship, and improving family life.

Big picture: The United States are obviously divided and if already-present government programs could be shifted to afford people a sense of security, it’s worth giving a thought.