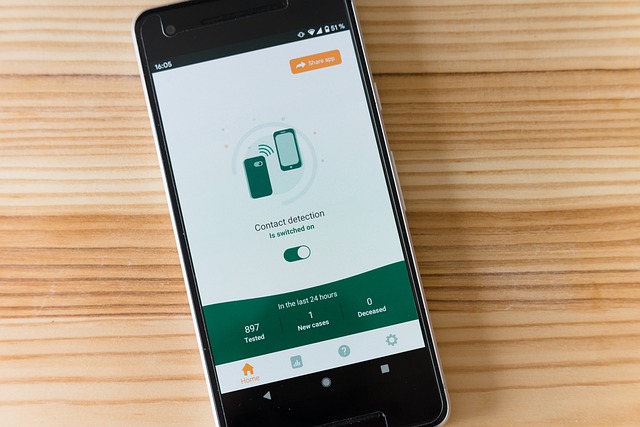 The Google-Apple contact tracing app, called Exposure Notification API or API for short, works like this: when a person tests positive for COVID-19, the app will utilize Bluetooth technology to contact anybody they may have been near in the past 2 weeks. The goal is to slow the spread by being proactive about quarantine measures rather than reactive which is the current model in most countries.

That is how it was supposed to work, anyways. Up until May, the UK was developing its own contact-tracing app created by the National Health Service (NHS) but quickly ditched its plan and adopted the software created by Google and Apple.

The app is supposed to have data privacy as their main concern – meaning less data is accessible to epidemiologists. Addresses will be randomized making it harder for wireless tracking and, “metadata from a user can only be decrypted later when the user tests positive,” explains Apple in a recent notification explaining the app.

The fact that user data is encrypted has led to problems, however. In tests, the UK claims that the Bluetooth software is bad at judging proximity. In other words, the app can’t really tell you how if you were 2 feet, 6 feet, or 10 feet from someone who tested positive for COVID-19.

What is the USA saying about contact-tracing?

The UK has agreed to work with Apple and Google on contact-tracing which is a step in the right direction in terms of reducing the potential of a second wave. The USA, however, is not so keen on this idea. Each state is being given the option to adopt contact-tracing when apps become available and currently, only 4 out of 50 states will participate in Exposure Notification API. Delaware is one of those states, saying, “Delaware does not currently plan to use these technologies.”

This doesn’t mean that only 4 states will have contact-tracing, though. Some states like South Dakota are working with local universities to develop their own contact-tracing measures. Washington chose not to utilize API but is developing an app in conjunction with the University of Washington, stating, “That app could use hardware and software from Apple and Google.”

What are the consequences of our inconsistent response to COVID-19?

I mean, we're seeing it now.

A rise in cases in many states, a rise in COVID-related hospitalizations, and a rise in the death toll.

Overall, the lack of a centralized contact-tracing app in the USA could spell disaster. With people still traveling out-of-state, the virus is growing exponentially. The app is not an end-all, it's supposed to be paired with social distancing, masks, and other guidelines recommended by the CDC.

Contact-tracing may be the most realistic short-term solution to the pandemic but with states being at different stages in considering the technology, the Google-Apple partnership may be our best bet to a safe reopening.