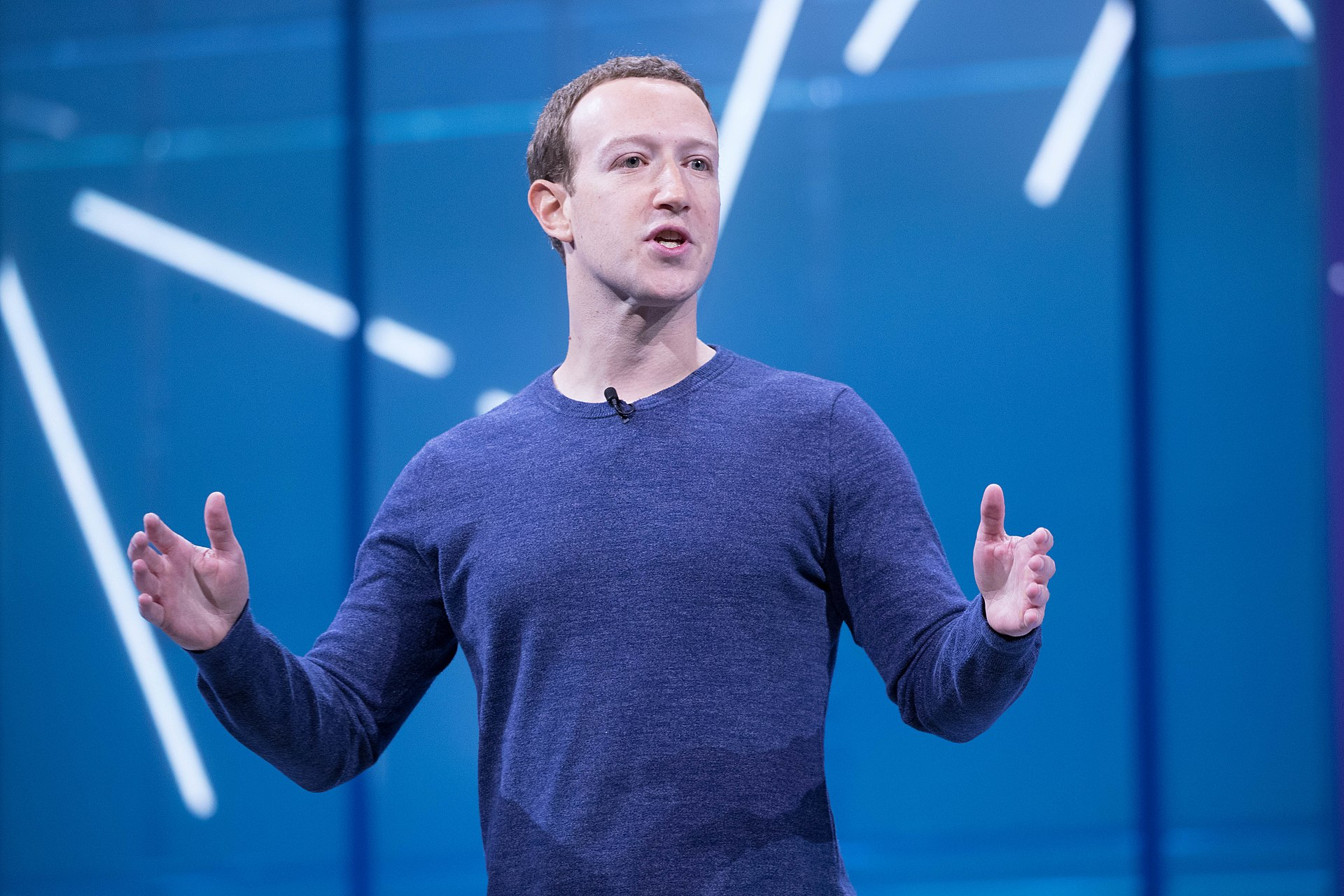 Over a year after Mark Zuckerberg tried to cool privacy concerns by teasing a tool to “clear” personal data on the platform, a limited version is finally rolling out.

On Tuesday, Facebook said they are introducing a tool that allows users to see and manage the data that apps and websites collect on them and share with Facebook, but will not be able to completely delete the data. Instead, users have the option to disassociate the data with their identities on Facebook. If users choose, Facebook won't know what websites the user visits or what they browsed, but Facebook will maintain the data on their servers without such identification.

Where: This tool will be available to users in Ireland, South Korea, and Spain, and rolling out worldwide in the “coming months.”

Why does this matter?: The data used to curate the “wow, my phone must be listening to me” ads might not be as accurate if users choose to opt-out.

What they’re saying: "It takes a proactive step for consumers to go into their Facebook settings and turn on the feature," Jasmine Enberg, a social media analyst at research firm eMarketer, said. "There is a disconnect between people who say they care about privacy and those who actually do something about it. If not enough people use the tool, it's unlikely that it will have a material impact on Facebook's bottom line."

"We expect this could have some impact on our business, but we believe giving people control over their data is more important," Facebook said in a blog post.

Forward-Thinking: As bipartisan regulators aim toward Big Tech, companies like Facebook and Google are hoping to precede any far-reaching regulation.