Russian opposition leader, Alexey Navalny, was the victim of poisoning and a targeted smear campaign. How far will Putin go to hold power? 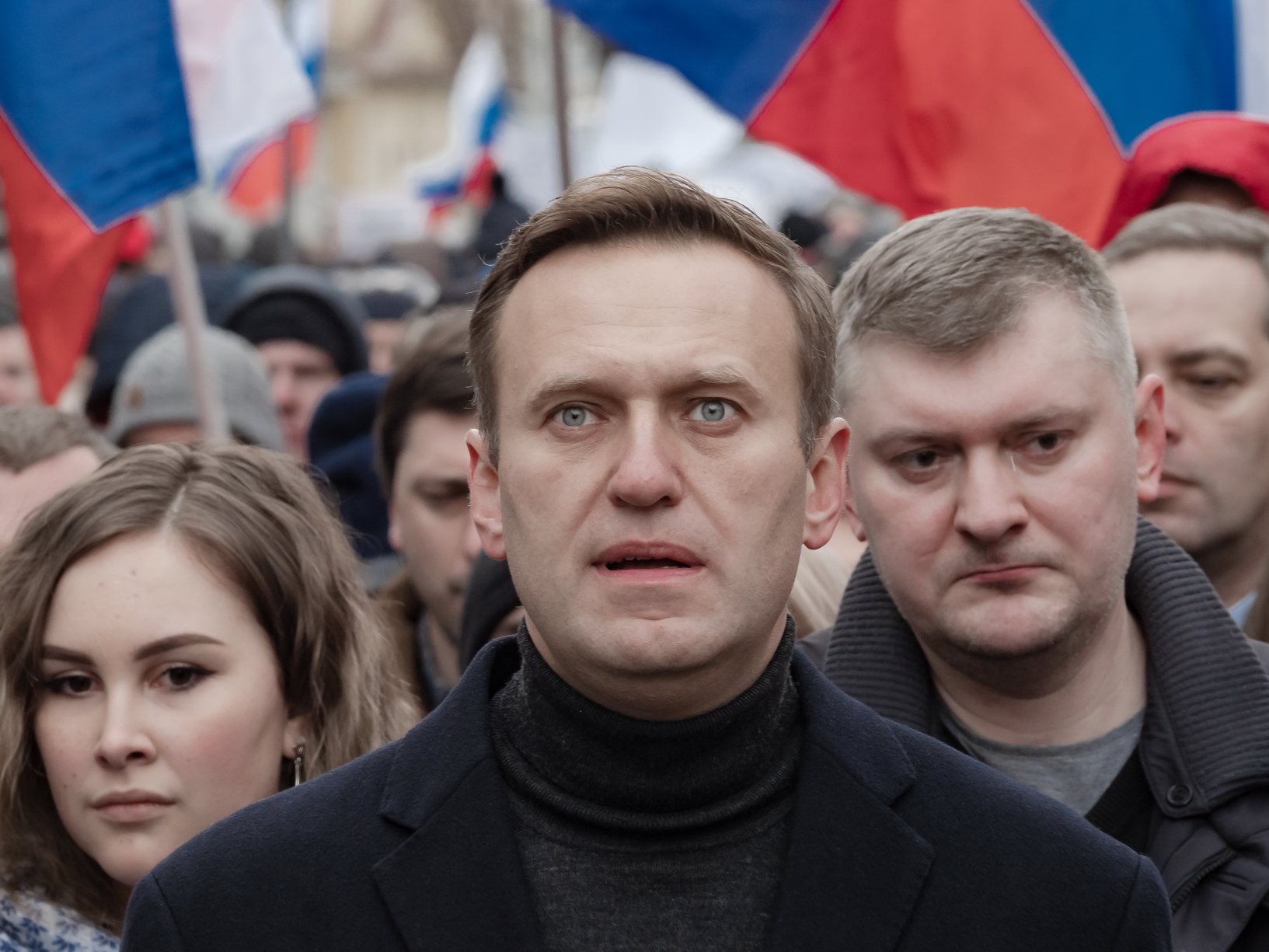 Alexey Navalny--leader of the Russia of the Future party and outspoken anti-corruption activist--was poisoned while flying from Moscow to Siberia. He was later flown to Berlin for treatment and is currently in a medically-induced coma.

Putin and his allies in the Kremlin did not hesitate to capitalize on Navalny’s weakened condition. If he manages to recover, Russian courts have threatened to destroy him financially.

This comes after Putin crony, Yevgeny Prigozhin, acquired Navalny’s debts in 2016 to increase pressure on him. For context, Prigozhin has been sanctioned multiple times by the U.S. for election meddling and destabilizing global activity.

For years, the Kremlin has actively worked to criticize, imprison, and prevent Navalny from running for office. This has included feeding surveillance footage and information to pro-government REN TV to create videos bashing and discrediting Navalny.

Navalny is a Key Opposition Leader

Navalny has been exposing wrongdoing by the Kremlin for nearly ten years through the Anti Corruption Foundation and his popular YouTube channel. His campaigns across Russia have raised awareness of corruption and human rights violations.

This is Far From Russia’s First Politically-Motivated Poisoning

In addition to surveillance and intimidation, the Kremlin has a track record of disposing political opposition by poison. Here’s a list of the most prominent victims:

Putin Tightens His Grip on the Presidency

Earlier in 2020, Putin requested an amendment to the Russian constitution to allow him to stay in office until 2036. Silencing Navalny and other critics is part of the strategy to make that happen.