The NYC Congresswoman has quickly become a popular figure in politics with millions of social media followers. How is she reshaping voter engagement? 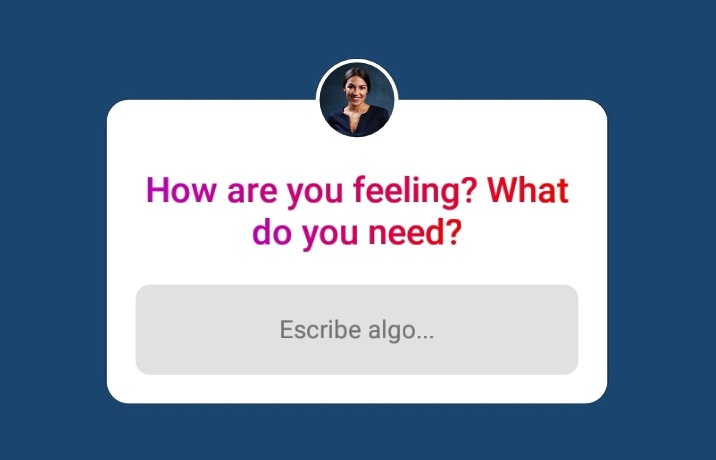 Throughout her freshmen term, Alexandria Ocasio-Cortez has mastered social media platforms to engage with millions of followers on everything from progressive issues to what she’s cooking for dinner. The Congresswoman might be seen as a divisive figure by Republicans and establishment Democrats alike, but her capacity to connect with her followers is undeniable.

Why Does it Matter:

Older Americans are reliable when it comes to voter turnout. Yet, politicians hoping to grow their base of supporters for the next decade and beyond would do well to more intentionally engage younger voters.

Ocasio-Cortez won her first Democratic Primary election in June 2018 with 57.5% of the vote, and two years later, with 74.6%. Being in the political scene at a young age allows AOC and her followers to grow together, creating bonds that will carry into future elections.

Ocasio-Cortez’s social media posts give Americans insight into her everyday life, helping build an image as an approachable and relatable public figure. In addition to sharing content from her work in Congress, she posts family pictures, videos of her dog, and screenshots of her tweets to reach Instagram followers. Since the advent of COVID-19, she held Q&A sessions to help people navigate stress.

Her story as a woman of color who doesn't shy away from confrontation with powerful white men resonates with younger and more diverse generations looking to support relatable and imperfect narratives.

The numbers don’t lie. In just one term in Congress, AOC has amassed over five million followers on Instagram and eight million on her personal Twitter account. In comparison, Nancy Pelosi, whose tenure in Congress exceeds 30 years, has just over one million followers on Instagram and five million on Twitter. Furthermore, Senate Majority Leader Mitch McConnell has 1.7 million Twitter followers and a modest 11,000 on his press office’s Instagram.