Longtime Trump advisor, Kellyanne Conway, is calling it quits. However, her ability to spin falsehoods and bend the truth has left its mark on the GOP. 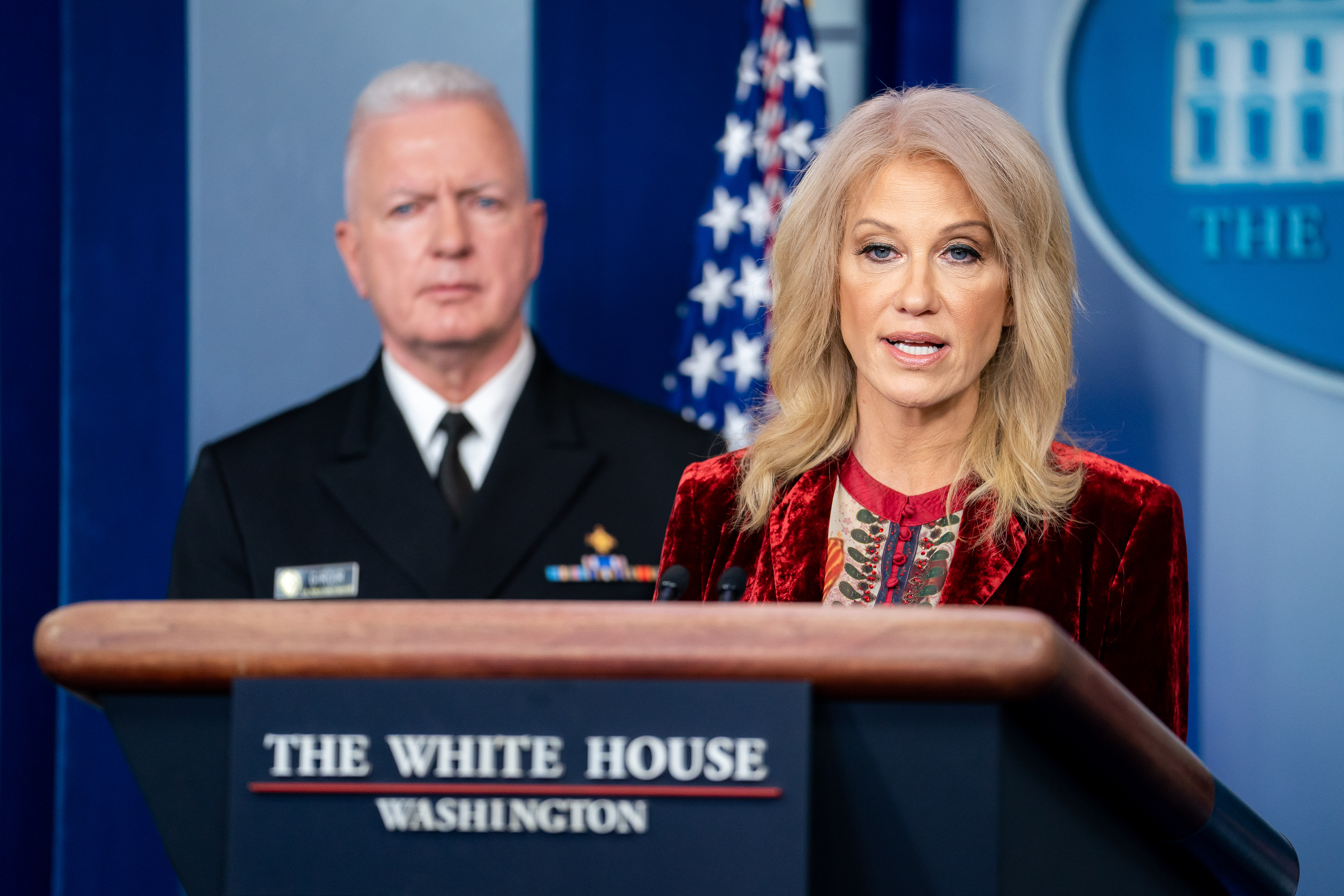 Kellyanne Conway, who served as an aide to Trump since 2016, announced she would leave her position at the end of August to focus on her family. The announcement came ahead of last week's Republican National Convention, where Trump accepted the party's nomination for a second term.

Conway's work at Trump's White House clashed with her family's opinions. Her husband, George Conway, is a vocal Trump critic and founder of the Lincoln Project. Recently, her teenage daughter Claudia, who rose prominence in TikTok for her leftist anti-Trump messages and support of Black Lives Matter videos, tweeted she is seeking emancipation at the age of 15.

Since her 2016 appointment, Conway served as the bridge between Trump's controversial approaches and the more traditional Republicans. Her experience and connections as a Republican pollster helped shift the party’s platform to almost exclusively supporting and replicating Trump’s messaging and behavior.

The Harbinger of Alternative Facts

With Conway’s departure, the president loses one of his staunchest defenders.

Throughout her tenure with the Trump administration, Conway has helped create a false narrative of Trump as a victim of media manipulation.

When questioned about Trump mocking a disabled report, Conway countered by asking why the media “always wants to go by what’s come out of his mouth rather than look at what’s in his heart.”

She also coined the phrase "alternative facts," while defending Sean Spicer’s false claims about the turnout for Trump’s inauguration.

High Turnover in the White House

Conway is the latest staff member on a long-and-growing list of Trump associates that have departed the White House.

Trump’s staff turnover rate is higher than any of the previous five administrations by a landslide. The lack of continuity and advisors willing to contradict Trump does not bode well for stability. 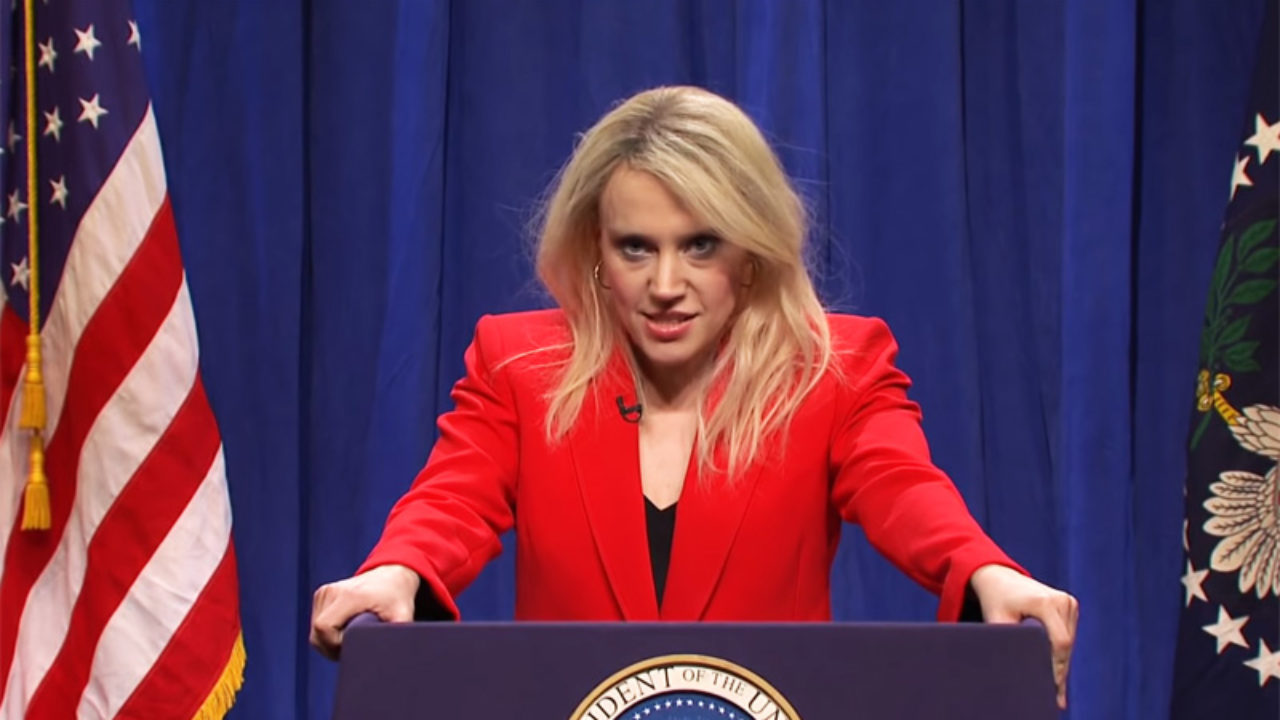