A Georgia congressional candidate won a Republican primary on a platform of conspiracies claiming satan-worship by Democrats and Trump as their savior. 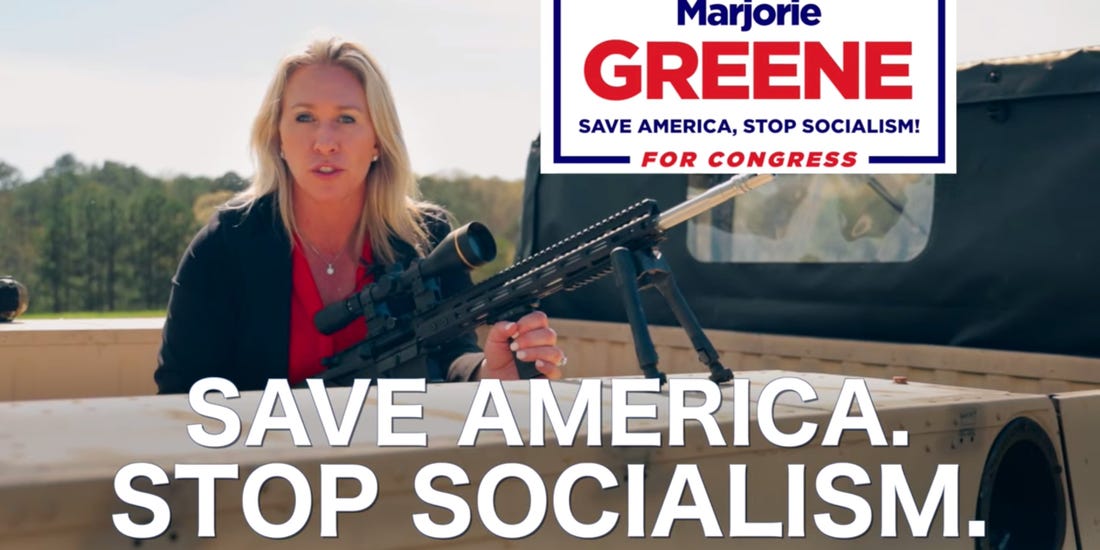 Here’s what you need to know about Greene and this QAnon’s heinous principles. 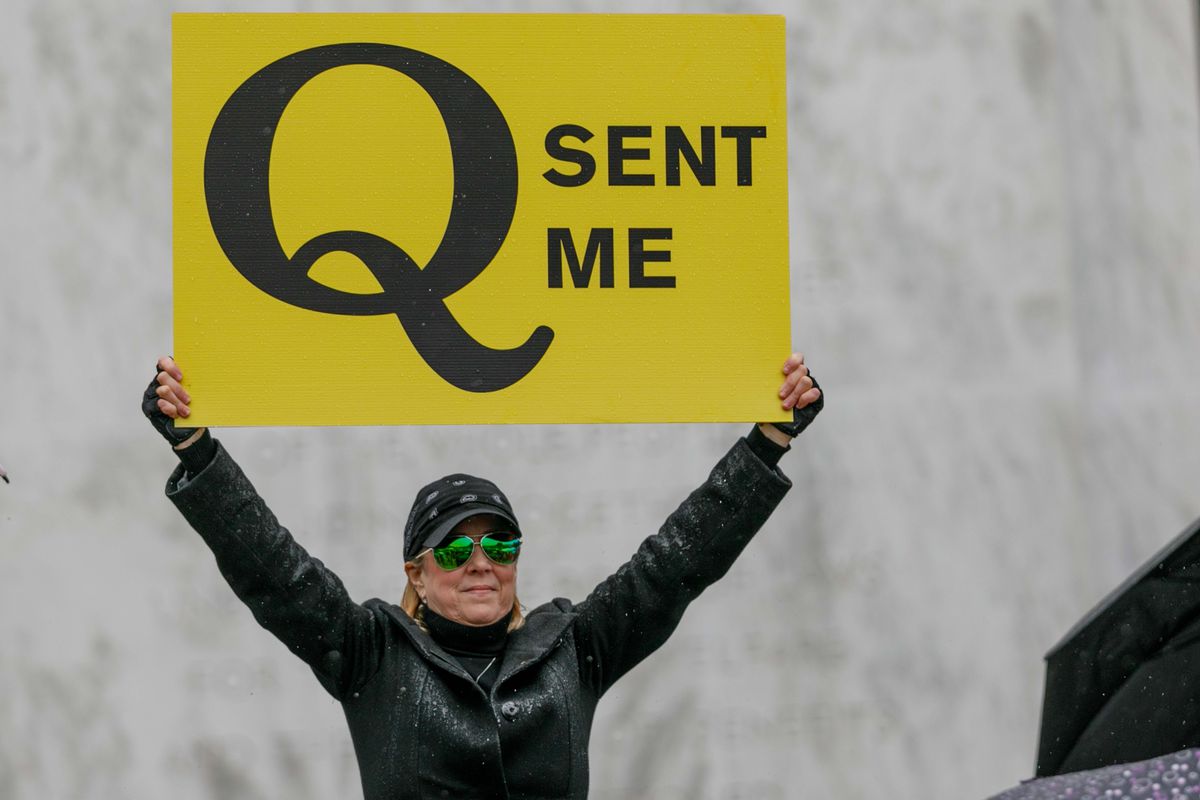 QAnon’s claims are outrageous, but their following is concerning. Believers have gone as far as crashing a car into the Hoover dam, threatening Stormy Daniels’ lawyer, and killing a mob boss out of devotion to Trump and conviction in QAnon conspiracies.

Greene’s likely election into congress will amplify their messaging and potential for violence further, and many Republicans will remain silent to pander to QAnon-aligned voters.