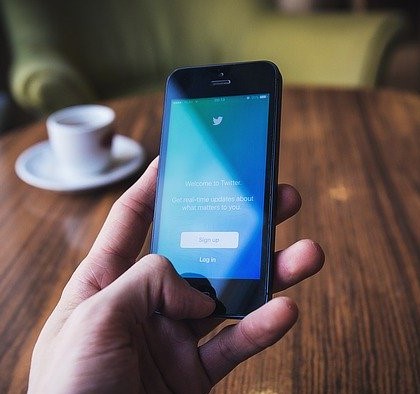 Twitter, one of the largest social media platforms in the USA, has announced plans to crack down on QAnon conspiracy theories. After years of this and similar conspiracy theories being permited by the Twitter algorithm, they are finally taking steps to limit its presence in social discourse on the app.

Less bots, less conspiracies. Overall, their goal is to, “protect the public conversation in the face of evolving threats,” according to a statement released by them. By limiting exposure to the theory through the trending page, they are hoping to leave the site a less toxic environment.

QAnon is the conspiracy theory that says that some celebrities and globalists around the USA are engaging in pedophilia and devil worship and that Trump is working to expose them. As well, “Q” the whistleblower, is apparently a high-ranking government official with access to confidential information. They have yet to provide any evidence of this.

Okay, but nobody actually believes this…

A majority of Americans haven’t heard of this conspiracy theory according to the Pew Research Center. But it is still very prevalent on social media sites. When looking through posts related to “QAnon” on the Twitter, a large portion of users seem to be fake accounts – or “bots.” According to a study done earlier this year, bots were, “abused by the Russian Internet Research Agency (IRA) to push conspiratorial and divisive narratives On Twitter, especially during the peak of the corona virus.” Many of these narratives were pushed alongside or by the same fake accounts as theories about QAnon.

Besides bots, who else pushes these conspiracies?

What’s next for QAnon?

Facebook, another site where this theory has a massive following, may try to suppress it as well but they haven’t announced any plans yet. In the end, these types of theories are nothing new – especially during election years. If you ever run into a misinformed person promoting said conspiracies, I recommend you check out this article for ways to talk them out of it (in a nice way): read it here.