Will Roger Stone's Racist Comments Impact His Work On The Trump Campaign? 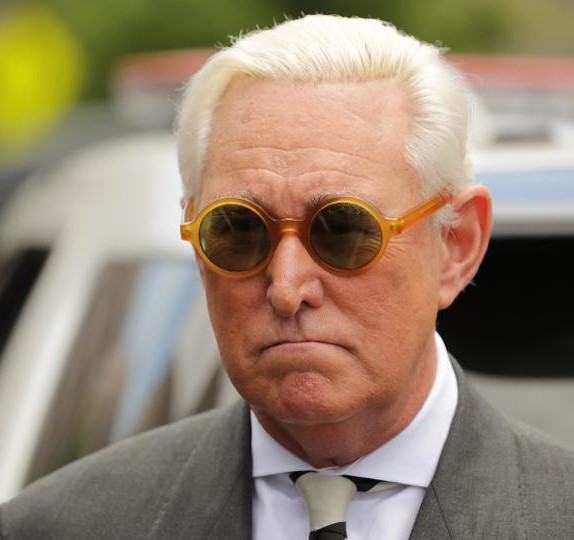 Roger Stone, a right-wing lobbyist, friend of Trump, and as of recently, convicted felon, has been in the nation’s spotlight recently. He again made headlines just 2 days ago for using a racial slur on an LA radio talk show hosted by Morris O’Kelly, a black man. Stone has since come out in denial. However, if you listen to the clip, it’s very obvious what he said and in what manner he said it.

Like many of Trump’s buddies, Stone, too, has a history of using racially charged language when angry. When slated to speak as a keynote speaker at a Pro-Cannabis conference, activists and attendees threatened to boycott the conference altogether. Angry, Stone reportedly made racist and bigoted comments directed towards those who were boycotting.

Wasn't Stone just in the news for something else?

Another Digital Democrat writer wrote a fantastic article on this. Read it here.

What’s next for Stone?

We’ll have to see what Roger Stone has slated for the next coming months however it can be safely assumed that he is helping in Trump’s 2020 presidential bid for president.

Two things we here at Digital Democrats are waiting for, however, are:

We’ll update if either of these happen, so if it were my guess, I wouldn't expect an update anytime soon.