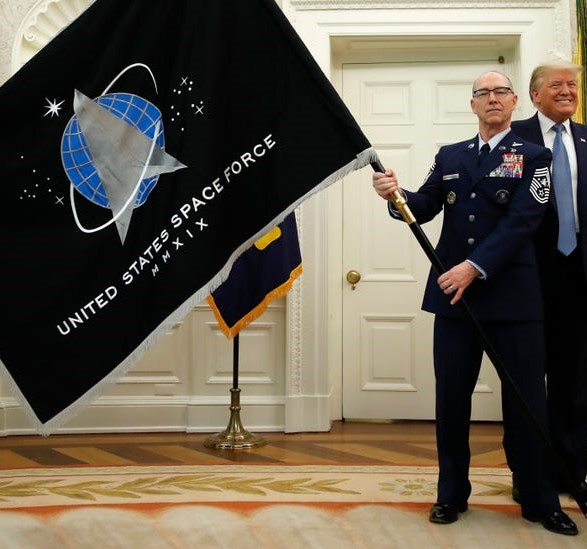 On Thursday, Russia was accused by the United States of deploying an “anti-satellite weapon” near American space property. Earlier this year, Russia was accused of the same thing. Gen. John Raymond commander of the US Space Command says, “The Russian satellite system used to conduct this on-orbit weapons test is the same satellite system that we raised concerns about earlier this year, when Russia maneuvered near a U.S. government satellite.”

What is an anti-satellite weapon?

They are space weapons sent out by one entity in order to incapacitate or disrupt another entity’s satellites. They tend to be a show of force rather than anything else. The USA, Russia, China, and India have been the only countries to successfully prove they are capable of sending up such weapons.

Has Russia said anything about the claim?

The Defense Ministry in Russia denied these claims stating that the, “space vehicle,” was simply, “inspect[ing] one of the national satellites from a close distance using special equipment.” Seems routine, right?

The problem arises in the inconsistent messaging put forth by the Russian government. On one hand, Russia says the satellites are just that whereas the USA says that the behaviors of the Russian space probes are inconsistent with satellite behaviors, then concluding that it must be a weapon.

What could this mean?

We may not be entering another Cold War however the Kremlin has made their overall mission clear – restrict the space capabilities of the United States.

What do we have to look forward to (or not)?

In December 2019, the USA announced the new logo of the US Space Force (no, not the horrible Steve Carell Netflix series). This new branch of the military is focused on, “protect[ing] U.S. and allied interests in space.” If these claims presented above are found true, it may only highlight the USA’s need for the Space Force for protection.