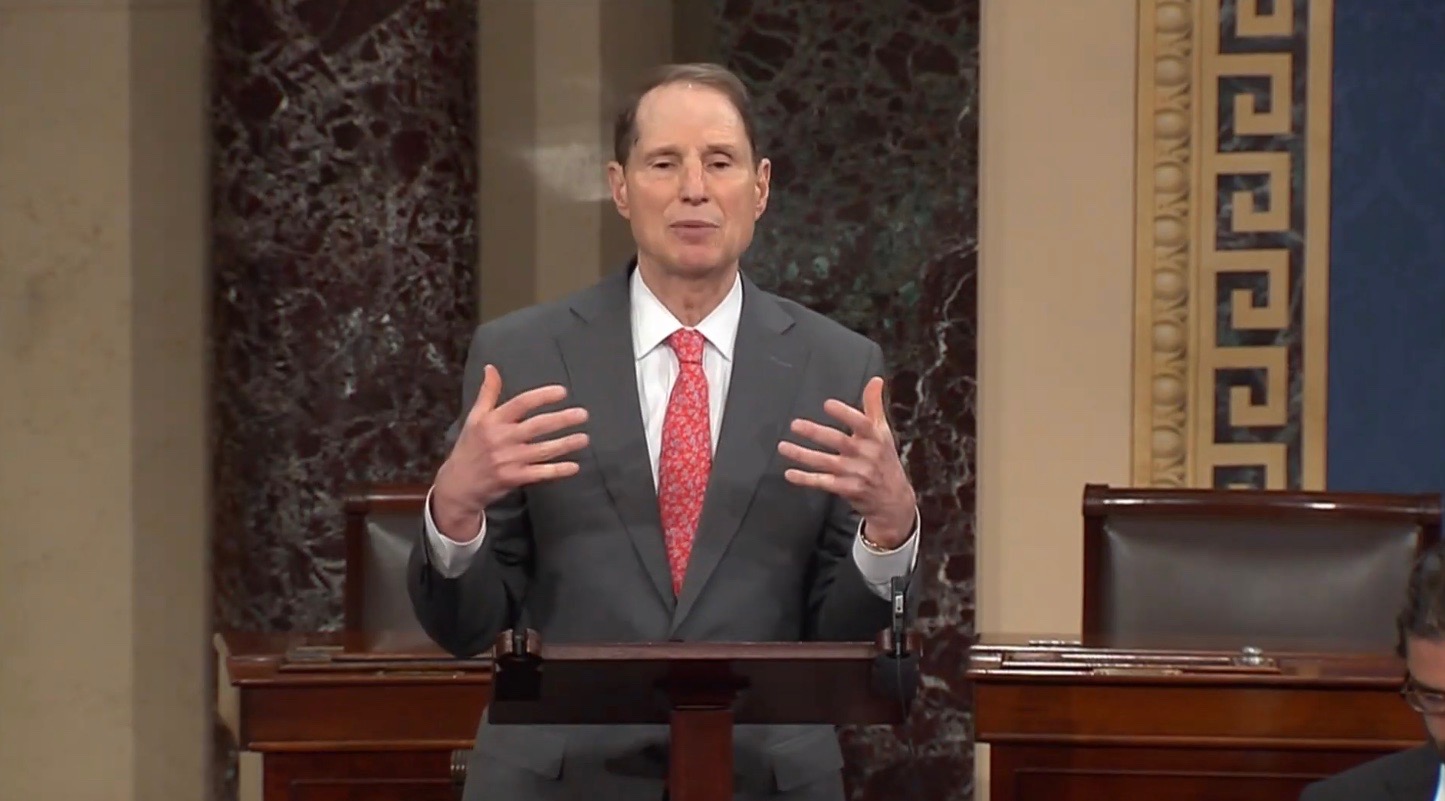 Sen. Ron Wyden (D-OR) stated that telecommunication conglomerates are working with the U.S. federal government to build a “surveillance state” on the American public, during a speech at the hacker conference, DEF CON.

Wyden said that, unlike Google or Facebook, wireless companies cannot resist government pressure because they rely upon FCC rules to use broadband airwaves. On the Senate Intelligence Committee, Wyden possessed knowledge of classified government surveillance that was later exposed by Snowden and other hackers. (More info on our website)

What he’s saying: "This issue is fundamentally about more than just privacy," Wyden said. "These programs are the building blocks that Donald Trump and his allies will use to increase the surveillance state and use it against their enemies."

What can be done: The tool for surveillance, Section 215 of the PATRIOT Act, will expire at the end of the year, unless the Senate re-authorizes it. Thus, the citizenry must write to, email, and call their Senators on the issue. (template on our website)

Big picture: "Whistleblowers and white-hat hackers are our last line of defense against government surveillance… Congress only acts when the American people speak out. Please, let's join together and make sure that we mobilize from sea to shining sea against unfair surveillance," said Wyden.