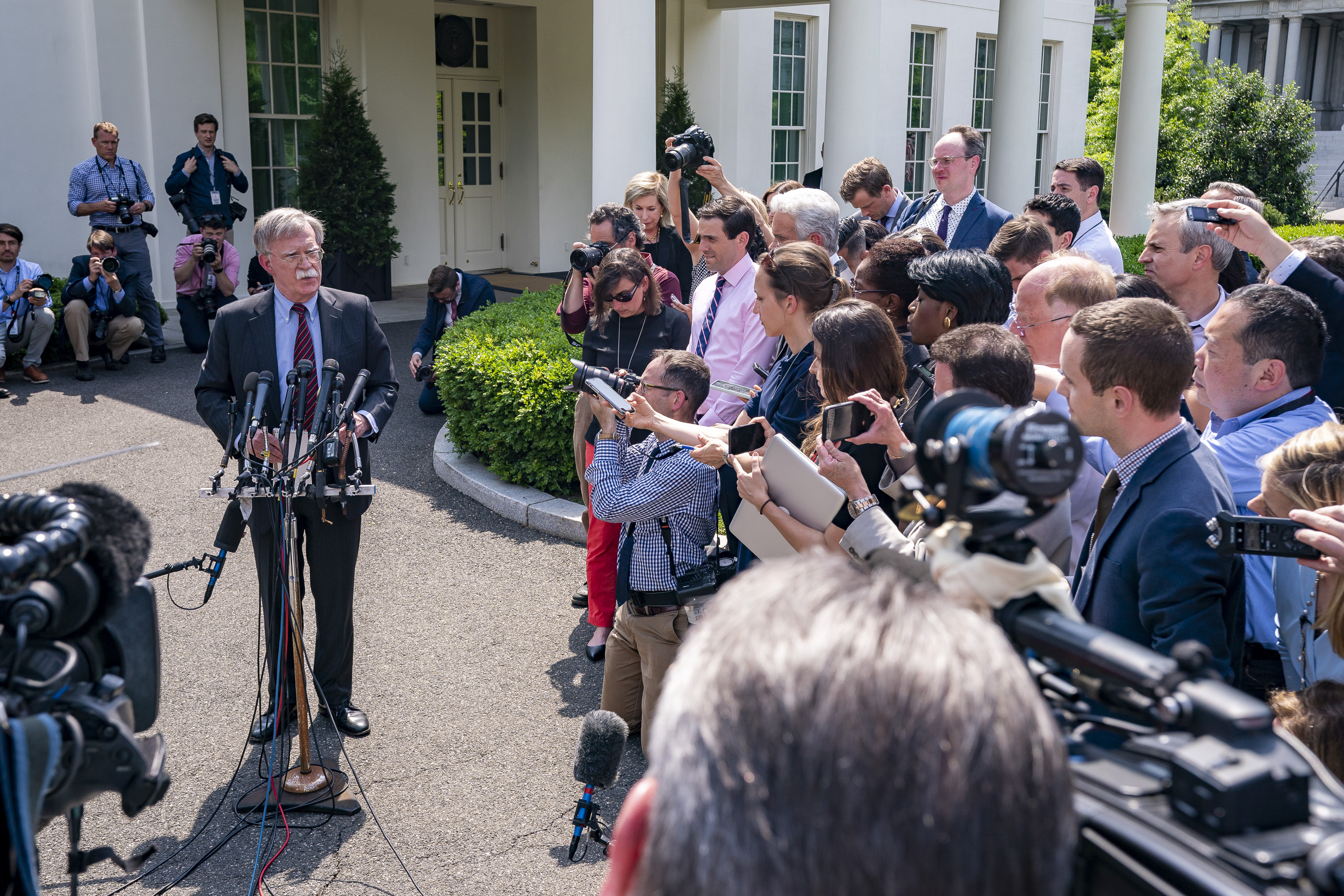 The Room Where It Happened: A Washington Memoir - a memoir written by John Bolton, the former national security advisor for Trump – details his year-long experience working for #45. And it’s damning.

Corruption, scandal, diversion/disinformation tactics, and much more is revealed in John Bolton’s still un-released memoir. In his 453 days working under Trump, details of Bolton, a former staffer under Reagan, HW Bush, and Bush Junior, is a prominent conservative Republican. In 2018, he replaced Herbert Raymond McMaster as head of the National Security Council. Due to his role in the White House, he spent most of his time working directly with Trump and Trump’s other top advisors.

In Bolton’s 2020 memoir, he confirms, and not to deaf ears, that Donald Trump did in fact withhold aid to Ukraine in exchange for an investigation into 2020 political opponent Joe Biden.

Speculation of Bolton and Trump’s rocky relationship was rampant during his tenure as head of the NSC. Reports have come to light of the two being at odds on multiple occasions: from opinions and strategies of a failed US-led coup attempt in Venezuela to Trump’s claim that he asked for Bolton’s resignation when Bolton has suggested otherwise.

A lawsuit filed by the Trump administration tried to block Bolton’s memoir from being released due to “classified information” that the plaintiff (Trump) says, if released, would compromise US national security. In the ruling, the judge allowed Bolton to publish his book, but suggested that Bolton probably broke his employment contract, and that the government will most likely win the legal battle.

To hear more from John Bolton, check out his interview with NPR.