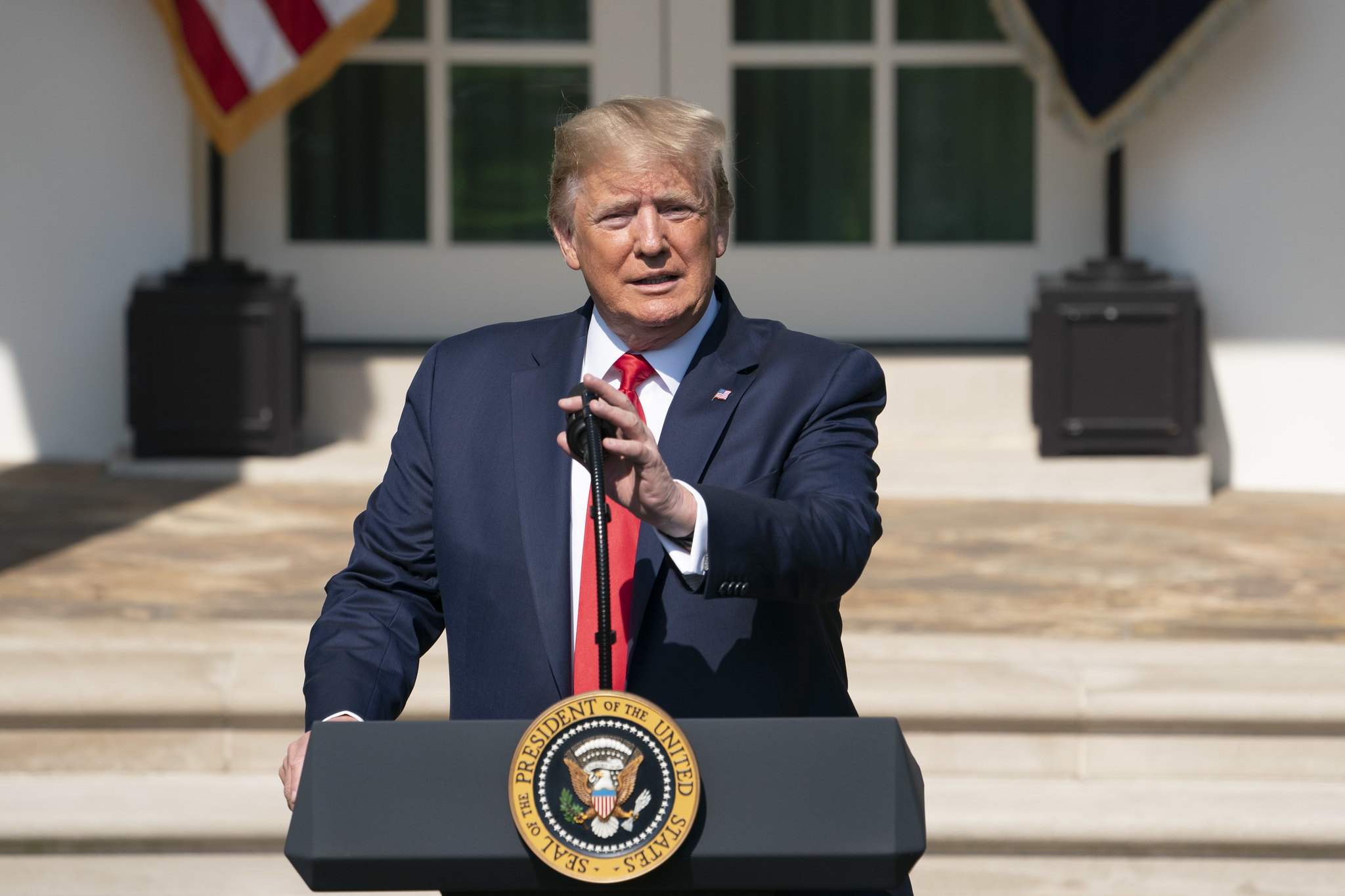 Donald Trump has run 2,200 Facebook advertisements warning of an “invasion” on our southern border, according to CNN’s report of the social media site’s political ad archives.

This divisive rhetoric is being scrutinized amid a CNN report that the El Paso shooter vilified an “invasion” prior to the devastating massacre and the New York Times’s coverage of Fox New’s “Incendiary Words.”

The other side: Trump’s supporters claim that blaming 45 for any violence is “fake news” because the racist manifesto on 8chan pre-dates Trump’s reign.

But, during Trump’s presidency, he has provided a platform for the once-fringe ideas of white supremacy.

For too much data on the campaign spending, click here.