Climate Change in the Age of Coronavirus 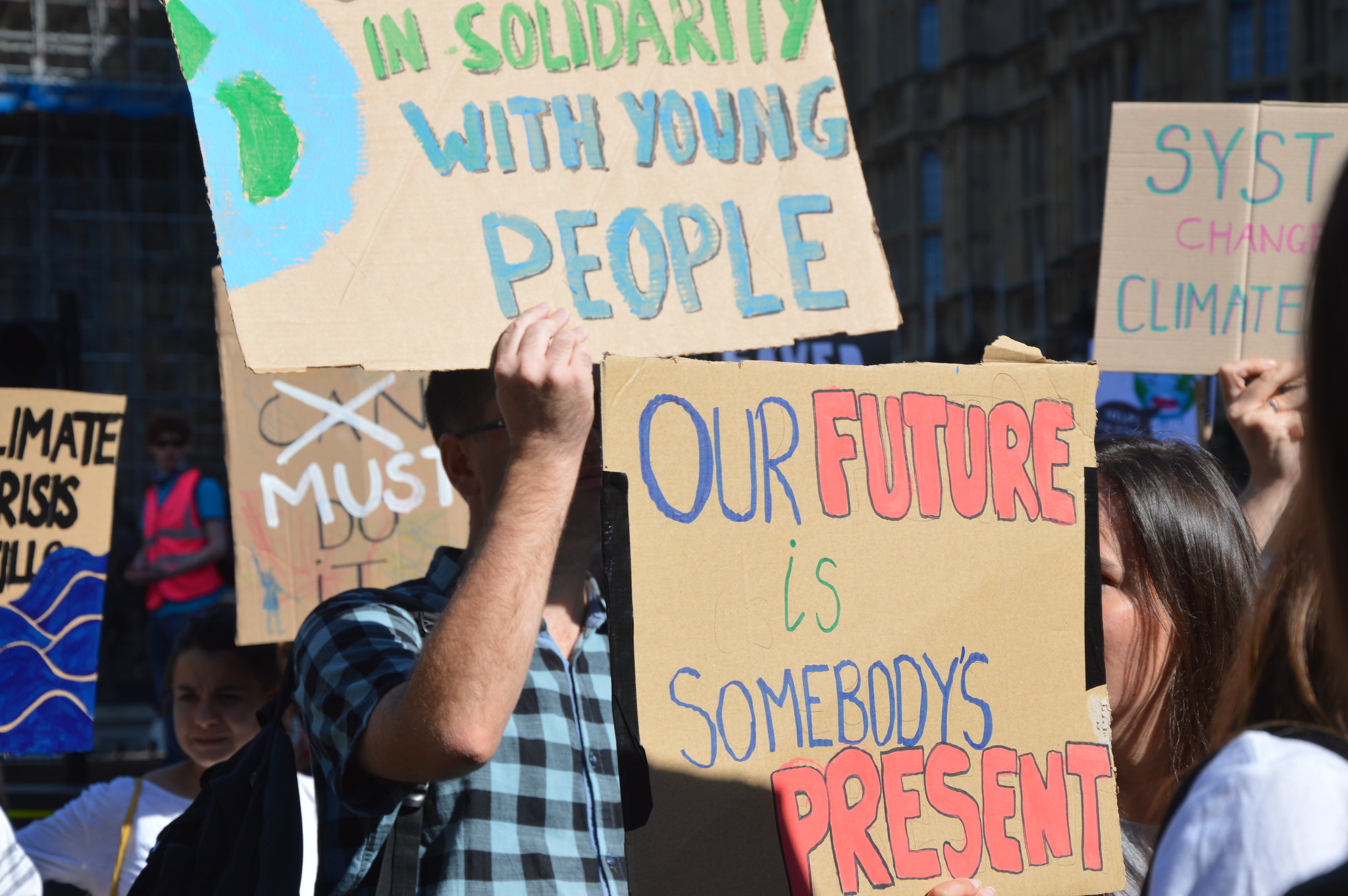 2020 was supposed to be, “a critical year for our climate and our future,” explains worldwildlife.org. After many years of public disinformation campaigns led by the oil and gas industry leaders, a majority of Americans are finally worried about the climate crisis. Leading up to 2020, deals were being struck, international agreements were being reached, and companies had plans to reduce emissions. And then came the pandemic.

What's happened since then?

COVID-19. In the early stages of the quarantine, we were seeing a decrease in carbon emissions, we saw improved air quality across the globe, and a decrease in the consumption of single-use products. These were only temporary. As countries started to ease up on movement and travel restrictions, scientists predict we will go back to where we were before.

In America, we have yet to see a substantial regression towards pre-pandemic levels of pollution as we continue to flip-flop on our Corona Virus response. What has been done during our bout with the virus, however, will lead to major changes in our nation’s future response to the climate tragedy.

Trump's apparently not too good at multi-tasking...

In March, early into the nation-wide quarantine, Trump did a series of rollbacks designed to help the oil and gas industries. An interesting example was made to, “relieve refineries of their legal obligation… to produce "summer" blends of gasoline, designed to reduce smog-forming emissions,” says Marianne Lavelle of insideclimatenews.org. The EPA’s reasoning was that respiratory issues caused by pollution would lead to more serious COVID infections but some think it was to ease restrictions on the gas industry.

Overall, this response is something to watch out for. Similar roll backs could seriously (and negatively) impact our climate.

So we have taken steps backwards, but what can we do to be proactive about climate change?

Technology will be an important step towards climate justice even with these rollbacks. “COVID-19 has made clear that we are all interconnected and that our response must be collective,” explains Houlin Zhao, the Secretary-General at the International Telecommunication Union. He continues, “This [] is a call to action for governments… and the technology industry to join UN agencies in their effort to leverage frontier technologies to tackle the urgent climate crisis.”

New tech in the fight against climate change includes...

1. Direct Air Capture Technology - A Canadian company has created a machine that captures carbon dioxide (CO2)  directly out of the air. Other similar ideas include replacing the sand we know with green sand and CO2-sucking farms.

2. Urban Planning - Even city planners are getting in on the use of tech. Side Walk Labs, under the same parent company as Google, has created guidelines and plans for sustainable urban environments.

3. Dinner - A rapid rise in lab-grown meat, furthered by cellular tech, may be the future for the sake of the planet. 4th of July may be a bit different going forward.

Lots of other tech is being created to fight the climate crisis. We're still very far away from a solution however and more resources need to be pulled to effectively and efficiently tackle this issue.

With Trump’s administration continuing to do rollbacks on companies negatively impacting climate change, some are worried we may reach a tipping point if Trump is elected for another term. Innovative technology under another administration may be the only way we intelligently move forward.