Is TikTok mining data for the Chinese government? Trump gives TikTok an ultimatum to sell to Microsoft or be banned from the U.S.

Donald Trump announced Friday that he will ban TikTok through an executive order or International Emergency Economic Powers Act over concerns that the Chinese app is sharing users’ data, such as facial recognition capacity, with China’s Communitst Party. Following concerns over legal challenges and fallout from 100 million American users, the administration has given TikTok’s owner, ByteDance, 45 days to be acquired by Microsoft. The Committee on Foreign Investment in the United States (CFIUS) will oversee negotiations and assess the app’s national security risk. 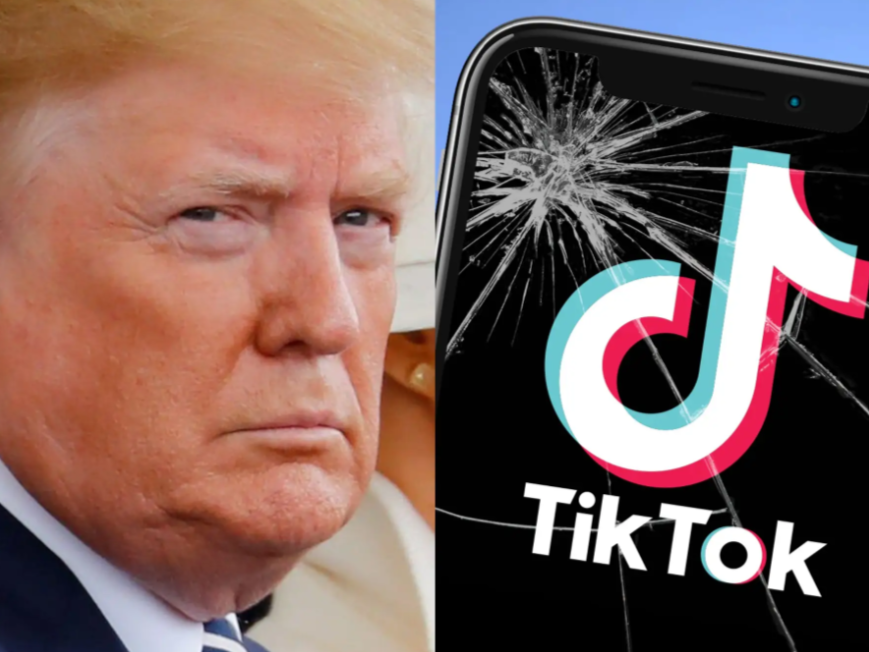 Relations with China have been continually tested since Trump took office, including inflammatory remarks on COVID-19, trade agreements, territory disputes, and now cybersecurity. The escalation of sanctions between the world’s two largest economies adds further uncertainty amid a global recession.

Facebook, which owns Instagram, Whatsapp, and other platforms has long dominated the social media terrain in the United States. Microsoft’s acquisition of TikTok would give them a considerable boost in the market.

Facebook has continually demonstrated a lack of willingness to fact-check and regulate misinformation shared on its site, which presents an opportunity for Microsoft to set a higher bar heading into the 2020 election cycle.

Beyond building community during the pandemic and launching viral videos, TikTok is the platform of choice and economic livelihood for many emerging Gen Z and millennial influencers.

In response to the potential ban, TikTokers have flooded the platform with condemnations and left hundreds of negative reviews on Trump campaign’s official TikTok account. With the election just three months away, hopefully this outrage can spark youth voter turnout.