Uber and Lyft threatened to pull out of California instead of giving drivers benefits. A last-minute appeals court ruling has pushed the decision to October. 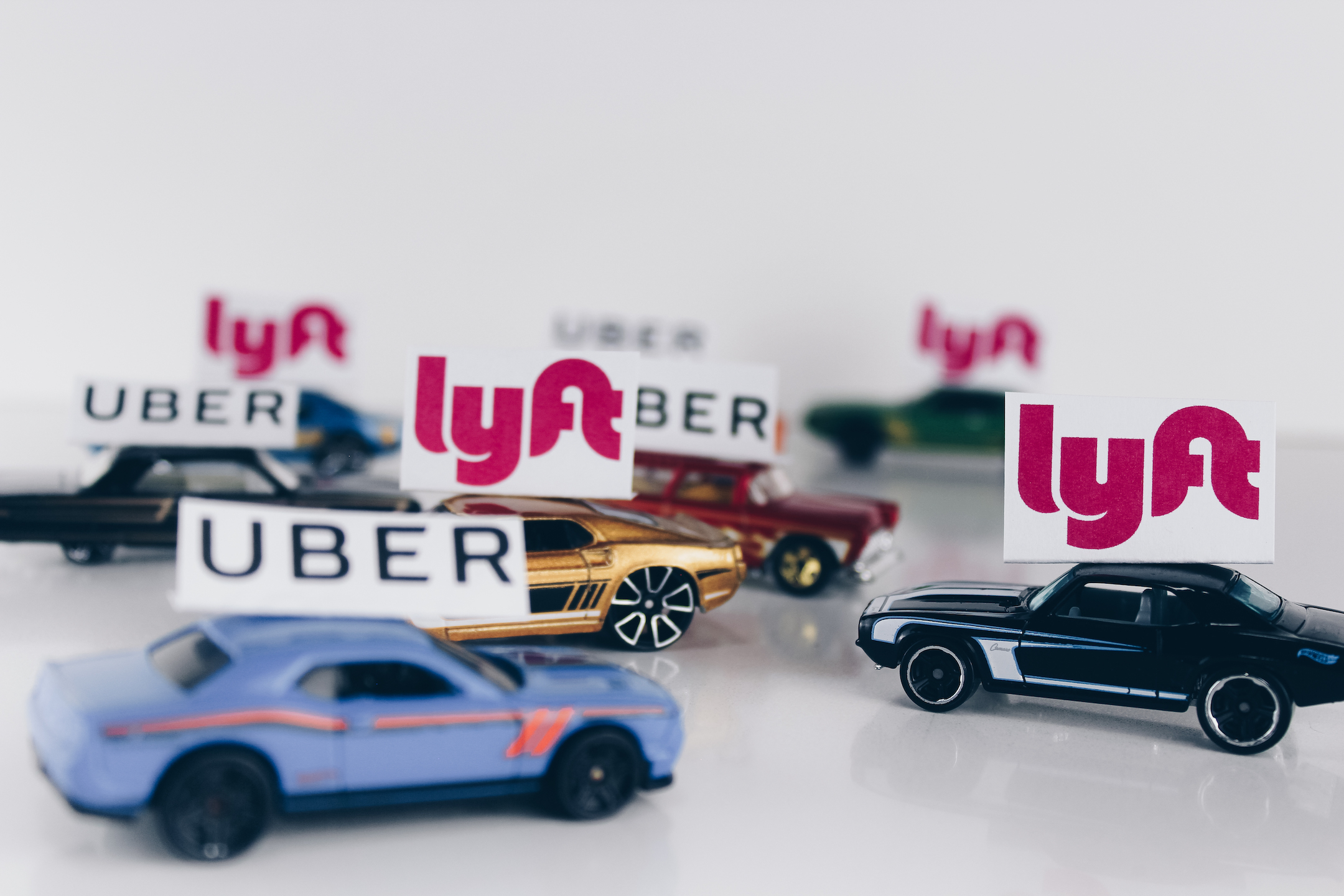 Last year, California passed Assembly Bill 5, which requires employers to extend benefits such as health insurance, paid sick leave, and overtime to many employees who were formerly considered contract workers. Drivers working with Uber and Lyft represent one major group of gig workers who would need to be reclassified under the new law.

Both companies were sued by California’s attorney general for misclassifying employees and conducting unfair business practices that harm other ride-hailing and taxi companies that are adhering to state law. A court ruling on August 10th ruled in favor of California, giving Uber and Lyft ten days to appeal the decision.

There have been discussions of an independent franchise model in California that would lease both brands to existing car-service companies, which could pass on the obligation of giving benefits to drivers. However, both companies threatened to shut down service in California on August 20th.

Just before midnight, an appeals court granted the ride-hailing companies a temporary reprieve, meaning that the case will resume in court in mid-October.

The average Uber salary is around $10.87 an hour according to an Economic Policy Institute study. Drivers for Uber and Lyft were already planning to protest at LAX airport in support of Assembly Bill 5 and employee benefits prior to the announcement they’d leave California. Many of these drivers are members of the Mobile Workers Alliance, which seeks to unite workers to fight for a fair share of the gig economy.

California voters will have an opportunity to weigh in on the matter this November. If passed, Prop. 22 would permanently classify ride-hailing drivers as independent contractors, as well as create subpar wage policies compared to Assembly Bill 5.  Uber, Lyft, and DoorDash collectively raised $100 million to get Prop. 22 up for vote, and they’ll continue spending millions campaigning for it.